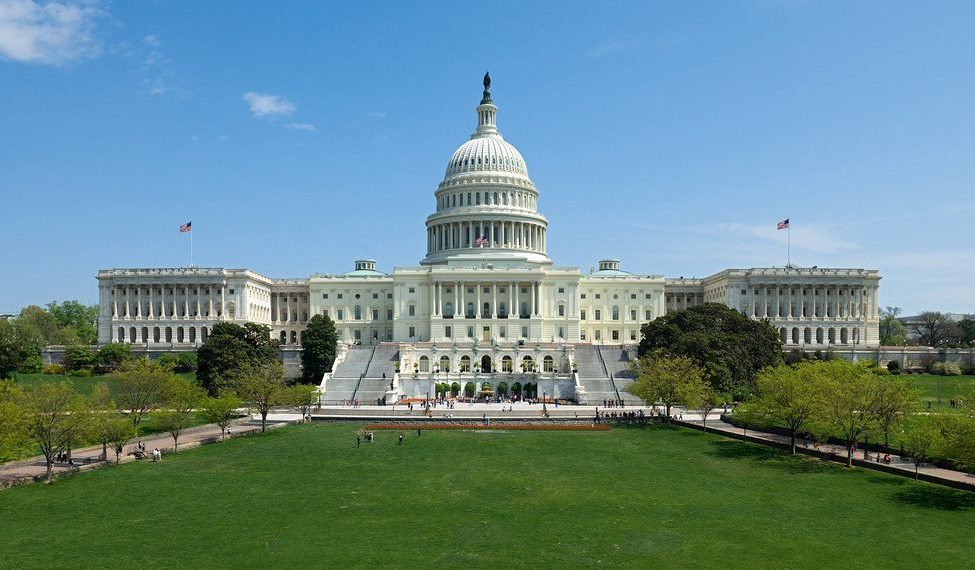 Ever since the Democrats took back control of the U.S. House of Representative, there has been a lot of talk about how 2019 is going to be the year that federal marijuana prohibition comes to an end. The idea is that with donkey-eared domination in the lower chamber, pot reform measures will have no issue finding the necessary votes when it comes time to push them through. It is for this reason that federal lawmakers are using every opportunity to drag cannabis legislation to the steps of the Capitol. The latest effort would legalize marijuana nationwide once and for all.

Earlier this week, Representatives Tulsi Gabbard and Don Young introduced a measure entitled the Ending Federal Marijuana Prohibition Act of 2019, which would eliminate the cannabis plant from the confines of the Controlled Substances Act and give states the right to legalize the leaf however they see fit without concern about federal backlash. It is a push that would allow cannabis products to become a part of American commerce in the same way as alcohol and tobacco.

Rather than focusing solely on the economic benefits of the bill, lawmakers say it is more about bringing an end to the failed War on Drugs.

“Our archaic marijuana policies — based on stigma and outdated myths — have been used to wage a failed War on Drugs. Families have been torn apart, communities left fractured, and over-criminalization and mass incarceration have become the norm,” Gabbard said during a press conference. “In 2017 alone, our country arrested 600,000 people just for possession of marijuana. Our bipartisan legislation takes a step toward ending the failed war on drugs, ending the federal prohibition on marijuana, and ensuring that our policies are guided by facts and the truth.”

Still, this is America and the freedom to engage in capitalistic endeavors without the threat of raids and prison is what it is all about, according to Young. He says it is insane that we have a multi-billion dollar industry operating in a number of states that cannot so much as get a bank account. Meanwhile, the IRS isn’t letting them off the hook. Most companies are forced to pay in upwards of 75 percent on their income.

Ending federal marijuana prohibition would allow these weed businesses to operate the same as any other.

“For too long, the federal government has stood in the way of states that have acted to set their own marijuana policy, and it is long past time Congress modernized these outdated laws,” he told reporters.

In addition, the two lawmakers introduced a separate bill called the Marijuana Data Collection Act, which “will allow us the opportunity to make sure we are governed by the truth and facts and not misinformation and lies,” Gabbard said. The measure would monitor the outcome of statewide legalization matters, and cut the head off the propaganda machine that has been keeping the issue buried for so many years.

By Mike Adams, originally published by The French Toast

This site uses cookies. By continuing to browse the site, you are agreeing to our use of cookies.